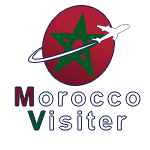 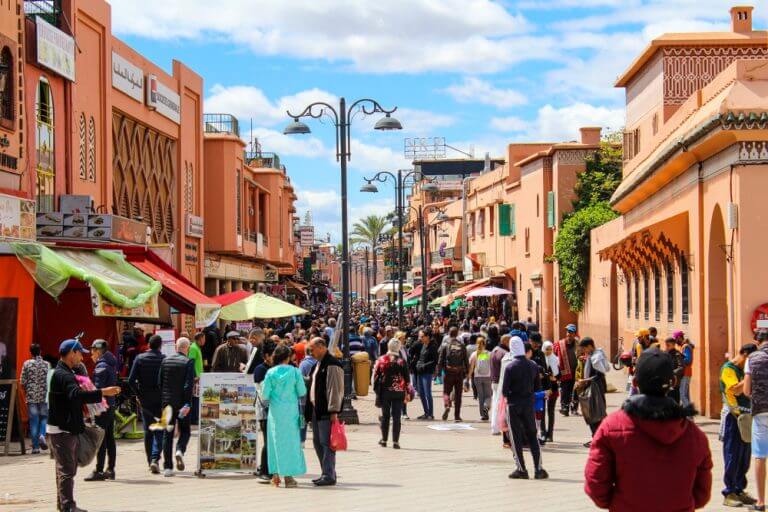 There are plenty of reasons to visit a beautiful country like Morocco, but what makes it such a great destination to travel to is its people. The people of Morocco have a rich history and a fascinating heritage that influenced the way they live, their culture, their languages, and their cuisines. I’m proud to be Moroccan, and I want to share my knowledge about the beautiful Moroccan people. 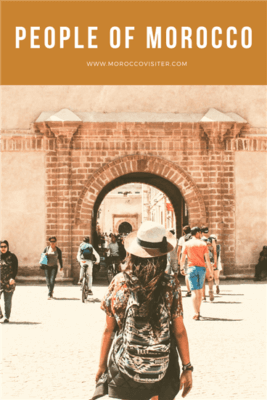 Who are the people of Morocco?

Today Morocco is the home of over 36 million people; the majority of them are Arabs and Amazigh (Berbers), which means “the free people.” The main religion of the people of Morocco is Islam, due to the massive impact of the Arabs when they arrived in the country. Morocco is also home to a minority of Jews and Christians living in harmony with the Muslims, making Moroccan people one of the best examples of how people of different ideologies and religions can live together in peace. 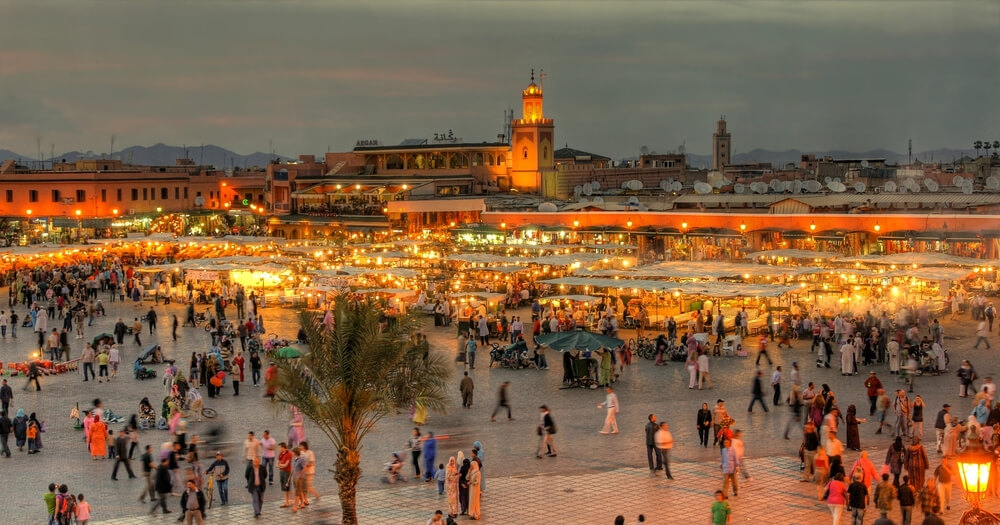 The people of Morocco are known for their strong sense of hospitality, generosity. They are tolerant and welcoming, especially to foreigners. They treat others very well, and they are friendly with everyone, no matter what race they are or their beliefs. As long as they are respected, they’ll always respond in kindness and treat you like one of them.

Moroccans are very attached to their identity, tradition, and culture, but at the same time, you’ll find them respectful and open-minded. And even if they have their struggles, they’ll never hesitate to extend the hand to someone in need of help. The best example is Terry, a middle-aged American traveler stuck in Morocco due to the shut down of travel due to the coronavirus pandemic. You can watch his youtube video below where he explains his experience with Moroccan people, and I hope it’ll encourage those who are still having doubts about visiting Morocco.

There are a total of 5 different languages spoken in Morocco:

The official language of the country is Arabic. Still, the language used by the people of Morocco is Darija, a form of Arabic influenced mainly by Tamazight (Berber’s language), and to a smaller extent by French and Spanish.

A third of the population also speaks French, and it is recognized as the official language of businesses and government. English is only spoken by 15% of the people of Morocco, but it’s getting more interest from the younger generation who realized its value and want to get in touch with the rest of the world. You can also find a minority of people speaking Spanish, Turkish, and so many other languages in tourist areas, so you’ll not have problems communicating with Moroccan people.

The majority of Berbers still speak Tamazight. If you visit Berber villages to discover their craftsmen and their history, you will find people speaking only the Berber language.

The traditional clothing that Moroccans preserved for centuries is the Djellaba, which is a long and loose robe that hangs to the ankles, with full sleeves and a baggy hood called “kob” used to protect the head from the heat of the sun. Both men and women wear the Djellaba, and the only way to wear it is from the bottom since it doesn’t have a zip opening.

The most common Djellabas used by locals are monocolored, but there are many variations and styles to suit every taste.

For special occasions like weddings, men usually wear a suit or a light color Djellaba with Belgha, which are heelless slippers made of leather. Women wear Kaftan, another long and flowing robe made from luxurious fabrics, decorated with beautiful beads and braiding. Or they wear the Tachchita, another stunning long dress, but this time it’s a two-piece item of clothing, the over-dress with a lot of patterns and details and the under-dress. Generally, women wear both the Kaftan and Tackchita with a fancy belt that suits them and Sherbil, which is almost the same as men’s Belgha but ornately decorated.

Couscous is the most known traditional Moroccan dish worldwide. It is made of steamed semolina cooked for hours then served with tender meat in the middle of it, with vegetables, chickpeas, and delicious stew spooned all over it. It is a tradition in Morocco to eat Couscous every Friday after the mid-day prayer.

There are so many other types of Couscous depending on the regions and occasions. Still, the most popular one is the seven vegetables Couscous, meaning it’s cooked with at least seven different vegetables. 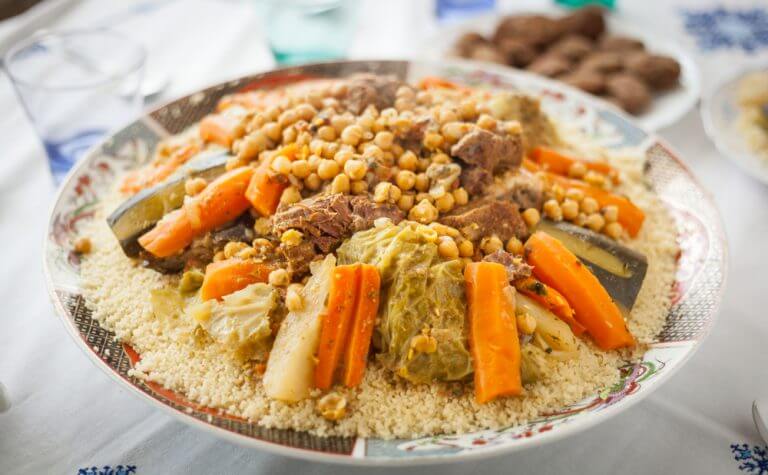 Tagine is another main dish that Moroccan people are known for; it is a slow-cooked stew made from sliced red meat, chicken, or fish together with vegetables or fresh fruits, and aromatic spices. Tagine is also the name of the pot used for cooking, and it is made either from ceramic or clay. 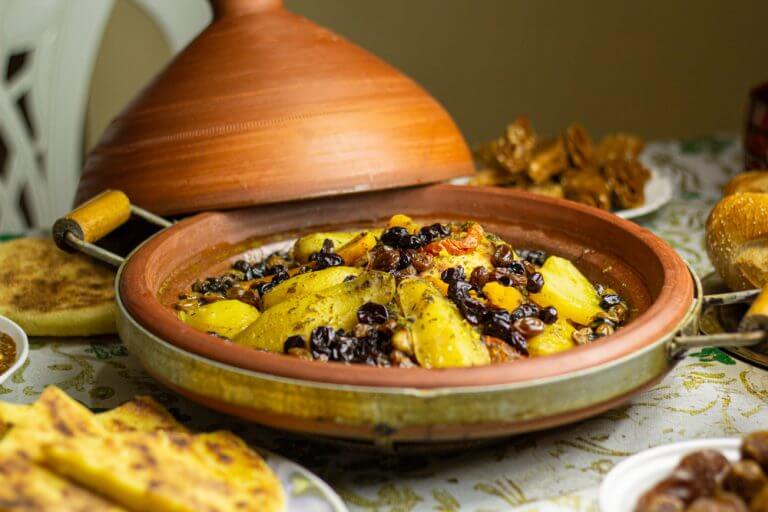 Tagines are slowly cooked on a traditional Moroccan brazier, which results in heavenly tender meat and delicious sauce. 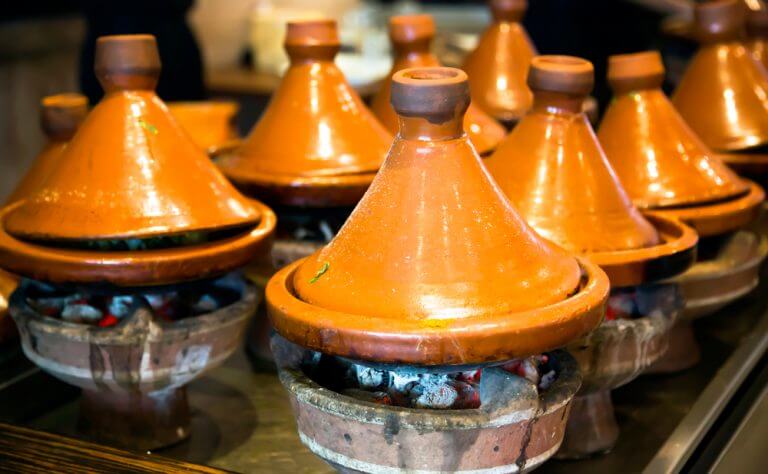 Pastilla or Bastilla is a fancy dish served at most weddings and other special celebrations, including birth and circumcisions. This rich, sweet and savory pie is filled with a mix of chicken or pigeon meat, beaten eggs, onion, almonds, sugar, and spices enveloped by crispy layers of thin dough and covered in the top with toasted almonds, sugar, and cinnamon. There is also a seafood version and a dessert version called Jawhara. 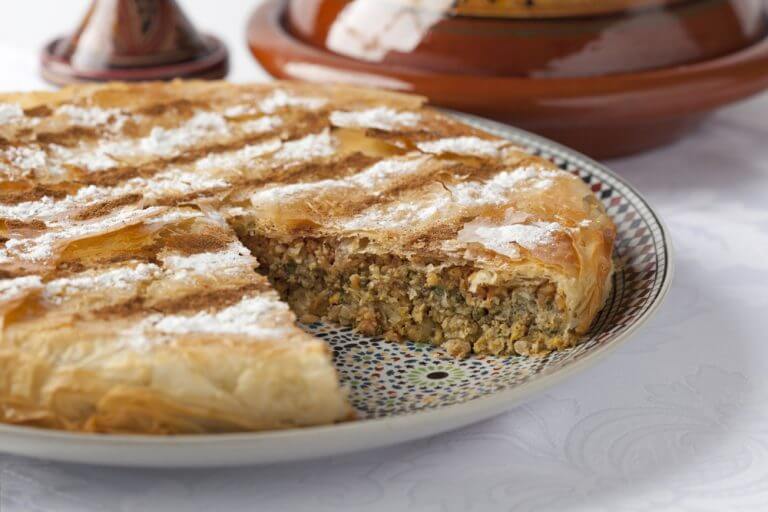 Harira is a traditional Moroccan soup that is usually served with dates or a Moroccan sesame cookie “Chebakia” during the month of Ramadan after fasting, although it can be made throughout the year. It is made of tomato, broth, onion, chickpeas, lentils, and spices. Some families may also add small slices of red meat and beaten eggs.

People of Morocco consume mint tea every day; it could be served at any time and goes pretty much with everything. Wherever there is a gathering, you’ll find a teapot there.

Moroccans like their cup of tea with bubbles; that’s why they hold the teapot high above the glass while pouring. It is also considered a welcoming sign; the higher they raise the teapot, the more welcomed you are. 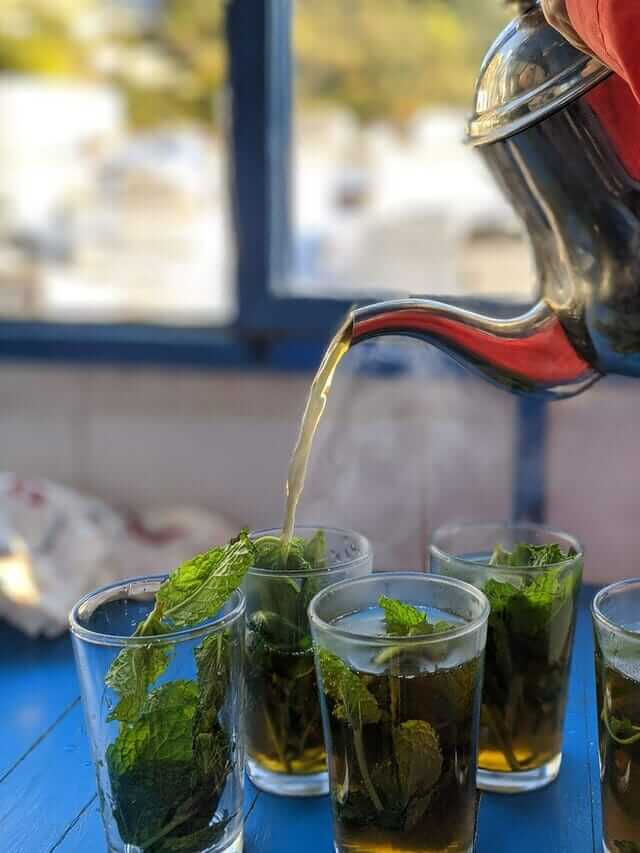 I hope you learned new things about the people of Morocco. I’ll be regularly adding more information now and then, and if you want to learn even more about Moroccans, feel free to ask me anything in the comments below.