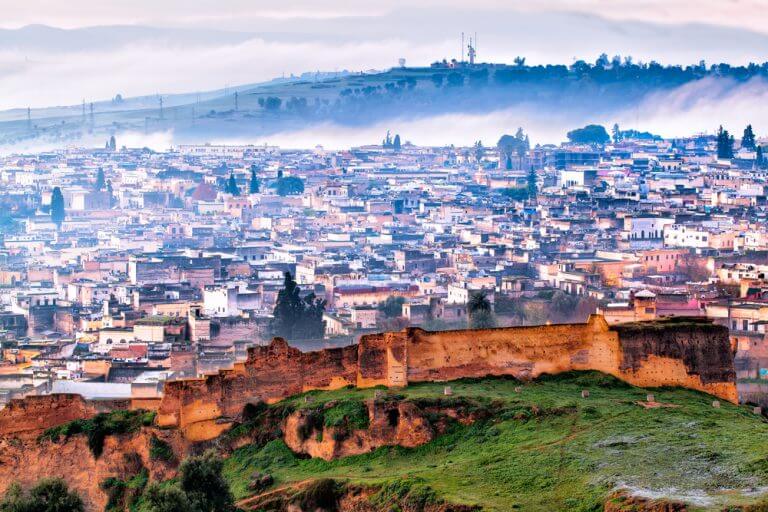 Many of these terms have the same definition: a country that does not have the criteria to meet a first or second world country, low quality of life, high mortality rate, and many other factors, such as a poor economy.

Income Level Can Be Used To Define Countries

Most developing countries, or third world countries, can be determined based on the income of the majority of the people. If more people in the country have an income far below the poverty level, one can usually trust that it is a third world country. When people have less money to spend, they also have less money to invest in the economy, which slows the development of the nation as a whole.

In Morroco, between 5-10% of people and families are forced to live off less than $4 per day. The unemployment rate is high when compared to that of developed economies. Most people in Morocco have unregulated jobs in place of regular unemployment, such as being street vendors, which creates some income. However, this is both unstable and does little to alleviate poverty.

Morocco Is Highly Dependant On Other Countries

Another key factor in determining whether a country is a third world country is how it is dependant on other countries. Are they able to sustain themselves without other countries? For Morroco, that is not possible.

Morocco has a difficult time sustaining economic growth due to them having to pay high costs for imports, such as petroleum imports. They do produce their own textiles and are the third-largest producer of phosphates in the world. However, they do not produce enough of their own products to maintain independence.

The human development index (HDI) is also used to rank countries. It is determined by the people of the countries education level, expected years spent in education, life expectancy, and income levels. All of these factors are implemented into formulas to determine the overall Human Development Index of a country.

In 2018, Morocco had an HDI of .676. After this study, 189 countries were ranked in order. Morocco was number 121 on that list. While this is much lower than most countries would like to be, it should be noted that this number increased by almost 50%. Morocco might not be considered a developed nation yet, but they are well on their way if they are able to sustain the progress they have made so far.

When it comes to civil liberties, Morocco has slid in the opposite direction. According to the ranking they received in 2018 from Freedom House, they have slowly seen a decline in civil liberties. This is attributed to the harsh tactics used during demonstrations. The government did attempt to infringe on the civil rights of its residents in the year that democracy faced its biggest crisis in the modern world. Several countries saw a backslide this same year.

These four factors are often used to determine whether a country is considered a third world country or not. Morocco has seen a significant improvement in recent years, but they still have a long way to go before reaching developed nation status.