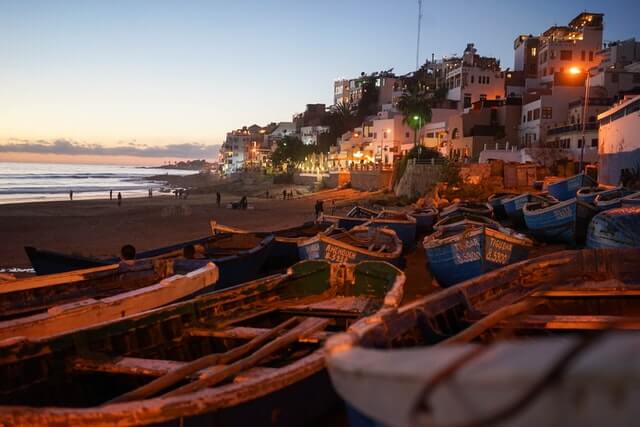 Yes, Morocco is one of the poor counties in the world. Despite its picturesque, versatile landscape and legendary Hollywood status thanks to the classic film Casablanca, Morocco is a nation still struggling with its economy – despite the progress it has made in more recent decades.

In 2015, Global Finance Magazine ranked the economies of the top 174 richest countries where Morocco came in at 119th – meaning that there were only 55 nations whose economies were worse than Morocco’s. The country was also ranked as the 4th poorest in the Arab world, where Qatar came in top, and Yemen ranked rock bottom.

Fifteen years ago, Morocco launched the National Initiative for Human Development Project (INDH), which sought to improve the living conditions of its most vulnerable and affected citizens. With a budget of approximately $1 billion, the nation sought to remedy the poverty epidemic that had been growing over the last few decades and sought to bring the nation in the 21st century. 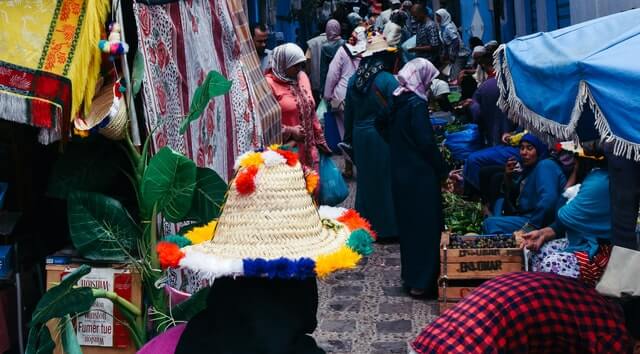 Morocco has made Progress in Recent Times

The INDH project helped reduce the poverty rate in Morocco from 16.3% in 1998 to 6.7% in 2007, further falling to 4.2% in 2014. Despite the impressive progress, Morocco still has a long way to go if it wishes to become an economic force in the Arab world. For example, around 28% of the adult population is illiterate (as of 2015), which is over a quarter of adults nationwide.

Furthermore, the falling poverty rate somewhat flatters to deceive – as several citizens have emigrated to other nations, and its overall population growth has stagnated. The gap between Morocco’s rich and poor is still somewhat polarizing. Many citizens live in rural areas – with an estimated 4 million living below the poverty line, and a large number of Moroccan people sustain themselves on a mere salary of approximately $1 a day. The majority of people in rural areas do not have regular access to running water – and also have no electricity at all.

One of the biggest challenges facing Morocco is the high number of people whose livelihoods depend on agriculture.  A bad or dry year can send many people into famine and poverty – and can uproot citizens as they look for greener pastures elsewhere. Government programs help, but they can also backfire significantly. In late 2017, a stampede caused by a local philanthropist giving out food stamps ended up killing 17 people – of which 15 were Moroccan women—events like this paint a grim picture of what is still a reality for many.

Morocco has had its trials and tribulations in its fifteen-year odyssey to remedy its poverty issues. There have been some impressive feats of progress made, such as its shrinking poverty rate and increasing GDP output, but there are also vast areas of the country that need urgent help and development.

While Morocco has started its journey to economic recovery, it still has a long, winding road ahead. 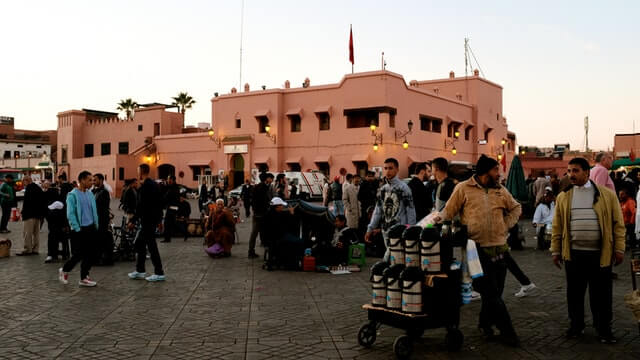 Tagged Is Morocco a poor country