is Morocco in Africa? 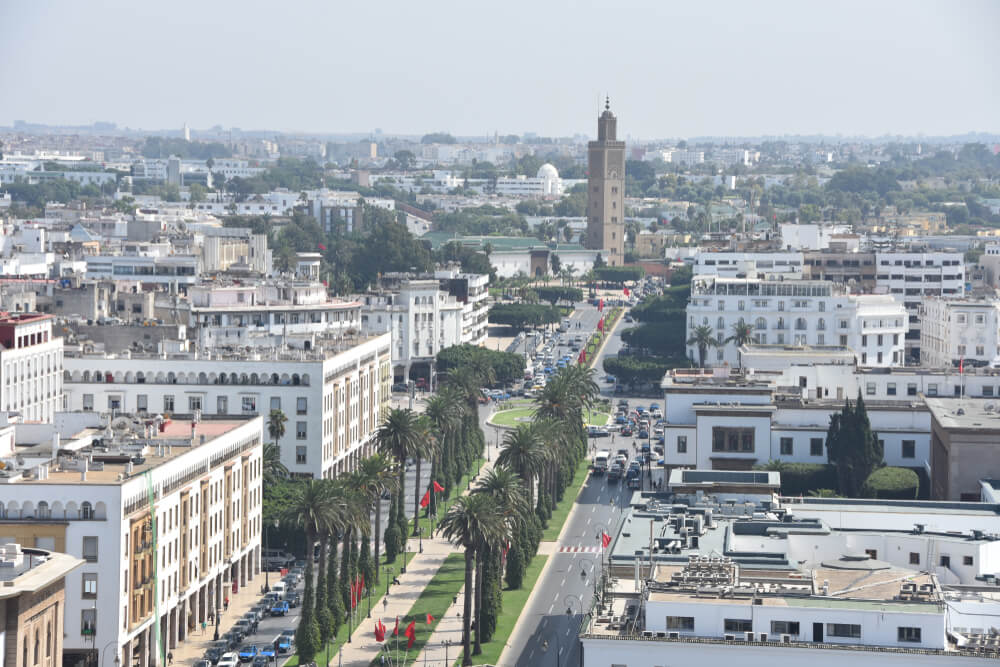 Yes, Morocco is in Africa, precisely in the extreme north-west of the continent. Its north-west is bordered by the Mediterranean Sea and the Atlantic Ocean and its south-east by Algeria and Mauritania. Ceuta and Melilla are two Spanish enclaves sitting on the northern shores of Morocco’s Mediterranean coast, and they are considered a part of […]